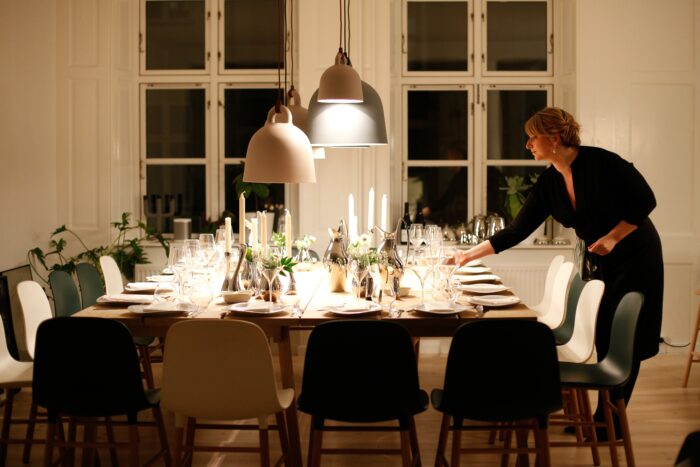 Two weeks ago a group of people gathered at my kitchen table to talk about a different Internet. The reason for this were the various scandals in which sites and apps misused the privacy of people.

The group consisted of doers and thinkers: a software developer, a marketer, bloggers, a composer, open data consultant, Indieweb advocate, hacker / security professional, blockchain developer. Because of this diversity, we exchanged interesting knowledge and insights.

This is a short summary of this conversation:

How did we get here?

We talked about history of the Internet: much of the abuse we are talking about already existed before the arrival of sites like Facebook. And not Trump, but Obama found out that you could use Facebook to get detailed user and voting data.

The internet used to be special, partly because it was organized in a decentralized manner – and that has now become a hyper central organization. Before Facebook and others were popular, there were many different voices, via sites, forums and blogs – but most of them have now fallen silent. The central model of sites like Facebook seems to have won.

Is there an alternative to the central data collection model?

The majority of people enjoy the central clubhouse (Facebook, Instagram, Twitter, Pinterest, Whatsapp, Tumblr) – and rightly so: thanks to smooth design, good usability, great free functionality and psychological insights, it is a pleasant environment. Everything is safe and well cared for. And all your friends and acquaintances are there. It will be difficult to get people out.

How did this happen? By the tendency of capitalism, the business model, by the vision and personality of Zuckerberg?

We do not believe in “killer-alternatives” for Facebook and others. We see many alternatives that are good and probably can serve a special niche. For “nerds” it is not that difficult to make Indieweb / decentral / federated sites. But for normal people making a simple WordPress site is still too difficult.

We now tend online to a “winner-takes-all”-situation – so there is almost no competition. Or does this only seem to be and is the “central model” diluting? Facebook had to buy Whatsapp and Instagram because people were moving elsewhere. At the same time, the old competitors still exist and new have sprung up: Twitter, Pinterest, LinkedIn, Weibo, Wechat.

We found out that Facebook is now in the spotlight, but there are many more places where big data are collected that we do not like: Google, Twitter, LinkedIn, AirBnB, Uber, Amazon, Snapchat, but also train companies, municipalities and banks (who follows?). Giving control of the data to government is almost more dangerous than giving it to Facebook and Google – you give an already existing central service enormous power.

Objection to sites and apps as data silos

These sites have created silos, an alternative internet. Inside and outside this space they capture and manipulate our big data. This goes far beyond “just” the use of data that we have issued ourselves: it is also metadata, data about our behaviour, data that we are not aware of. Let alone that we have given permission for its use. We do not like that.

There is a big difference between data that you leave behind and data of your behavior that these sites build up. Online advertising shows what is being tracked: you can select people on the basis of their political preferences, sexual preference, etc. There are 56,000 characteristics. You get access to (very) sensitive information. Info you won’t get to see as a user.

Now we find out: that data is a wonderful tool, but that it can also be a dangerous weapon. Combine a number of innocent data types and the result can be explosive. And until recently we have left that in the hands of other people. And we are not aware of it. The mere fact that 2 billion people have given this weapon in the hands of a small group of parties is dangerous.

Striking: these tools used by these organizations to use (big) data are readily available, but it seems that few organizations have them – let alone use them well. But it is only a matter of time before this becomes available for many more organizations.

How we take back control of our Internet

We want to determine ourselves which information can be used. To whom, when and in what situation. You can do that via other infrastructure, changed awareness of citizens and legislation. Marleen Stikker of the Waag Society mentioned in an interview the App Irma. This app allows you to give only a specific part of your information – instead of uploading your entire computer in one go. Another Waag project is the European Decode Project .

The GDPR aims to give control of private data to citizens in the EU. Now, after the 25th of May, it will be possible for every citizen to request what private data a company has, to change or destroy it. If this is properly controlled and sanctioned, there’s hope.

Society must get a different view of privacy. This is just the beginning of a development: we are talking about a change of identity, privacy in infrastructure, algorithms used, legal, social, etc. And who for instance manages this infrastructure? Trust is good; control is better! Building control will take a lot of time.

You can frustrate data-gathering: by paying in cash, using different phones, buying paper tickets. Use tools and plugins that encrypt your information, making you “invisible” on the web. Or plugins that click on all ads of a site indiscriminately. Or even going completely “data-nude” to some countries: you leave your standard devices at home, buy others and travel elsewhere. In this way you do not show anything of the data that you have built up at home.

It would be nice if FB and other sites would become more open to third parties – making it easier for you to use information in other places and get it from sites. (but this is probably a utopia)

Another option is the Project VRM from Doc Searls in Harvard: which strives for ownership of your own data. That you decide where and how and what is done with it.

Alternatives to the well-known sites and social networks

Another option is to use alternative apps: there are enough good ones in the market that work well for particular niches. And there are good examples of apps that work well, but are not centrally organized. Think of email – as decentralized as they get.
Disadvantage of decentralisation: who makes a search engine, so that you can easily find people across all those different apps? (e.g. email addresses).

If you choose such an alternative, you will have to accept a period of less comfort: not everyone will be there immediately, but oh well: at the beginning of the internet we were also alone on sites, which are now mega. We can survive this a second time around. (And let’s be honest: sometimes it’s nice not to show all your conversations to your whole family) 😉

Pay for what you really value

If a site / app is paid, you prevent a company from using your data for its business model: it will continue to exist and make a profit, because you pay for it. When they still end up selling your data, you can hold them liable.
An example of a paid option is Signal , which has a fremium model: partly free, but who wants more can pay for it – making the business model continue to work.

It is good to change people’s perspective on privacy: that it is not okay to follow people’s data “because it is possible”. Exceptions to this rule must be made clear. And the people that have this authority must be clearly defined. And in turn well controlled.

We need an awareness campaign to achieve this. (Or a major accident) and good alternatives if people want to leave the data silos.

It was a special evening with very special people. We have covered a large area in the discussion and made good use of each other’s knowledge and experience.

Soon we will get together again – because this conversation will continue – at this Table and hopefully more and more other Kitchen Tables. 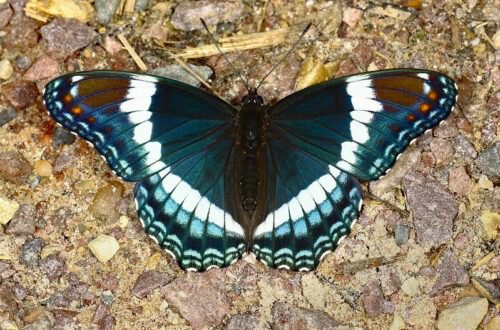 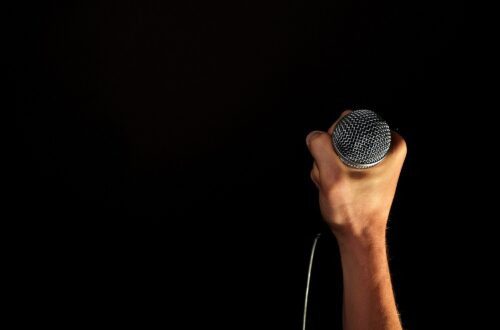 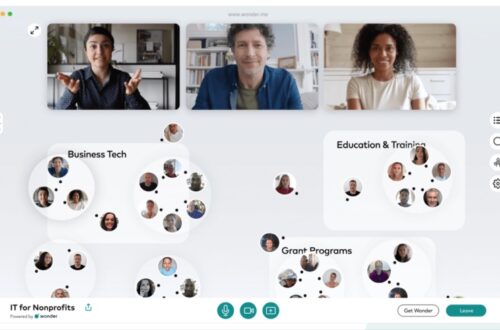